“Seasons” is Ready For You! 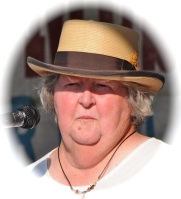 “Seasons”, The 4CD gift set of spoken word is from the first five years of These Ozark Hills, the popular radio series airing on KSMU FM regional public radio by host Marideth Sisco. The CD’s are arranged by season and each disc contains ten of the best from the series. As a bonus also included is “The Best of Juneapple Records, a Song Sampler”. Juneapple is the label on which Sisco and her band record.

Also currently available only on this CD the song “Soldier Boy”,  the featured piece written by Sisco and performed by Colbert for the documentary film “Stray Dog” directed by award winning director Debra Granick.

Listen to the clip of “Soldier Boy”. 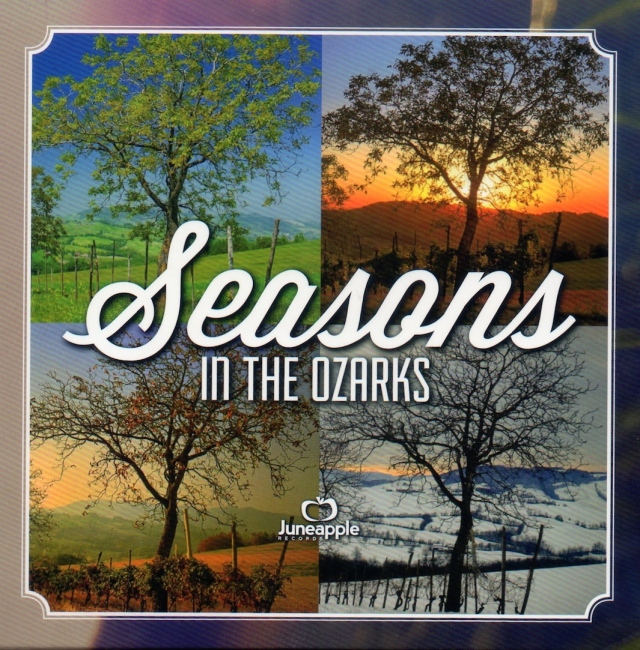 3 Responses to “Seasons” is Ready For You!